This is one concept that really changed the way I think about decisions. It is the time value of money and it is something that needs to be factored in with your decision making.

It is important because if you are not familiar with it you have no idea how many applications there are for this concept. It is used in investing, business decisions, career decisions, the list is large. One commonly used example is if you won the lottery, would you take winnings as a lump sum or payments over a lifetime? There is a correct answer to this based on the time value of money.

So What is the Time Value of Money?

There are external factors always at work on our money all the time whether we believe it or not. Inflation is one of those forces that we have all heard of, but I think is commonly ignored. This is the force that is constantly making it that $1 doesn’t buy the same amount of goods overtime. Inflation is around 1.5% currently, which is subject to change considering the amount of money printing going on during the COVID crisis. Another external force is the time value of money. Another name for it is the net present value, or net discounted value. 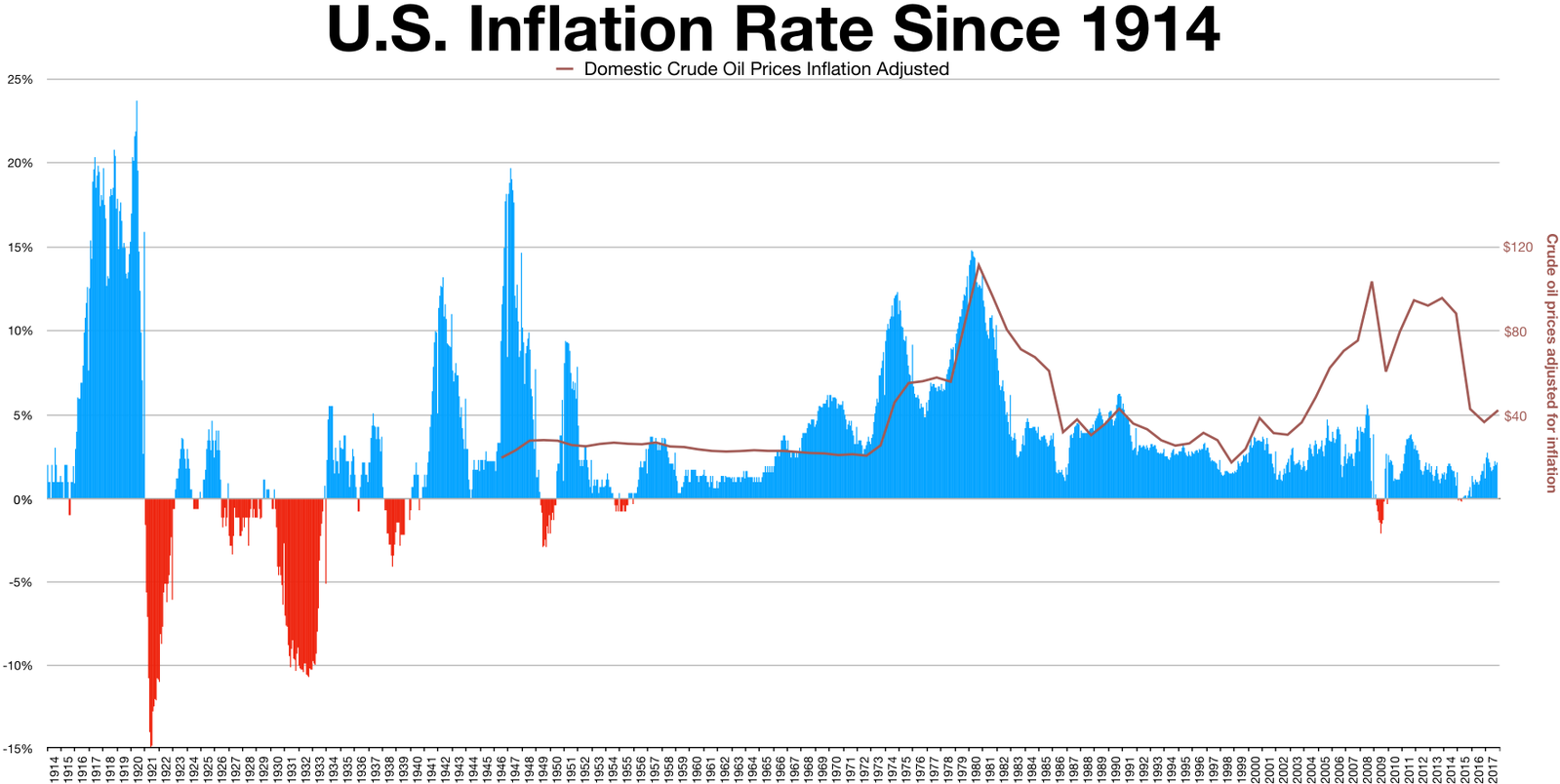 The point is, you can make money with money through investments. Investments in this case could mean many things, not just the stock market or bonds. It could mean that you start a business or use it for a different project that can make more money. This is why it doesn’t make sense to keep too much money just sitting in a checking account at any given time. When it is just sitting there, it is becoming worth less over time through inflation and you are missing out from the money it could have been earning while invested (at least in a high yield savings account).

Examples of where this concept could be helpful

For a career example, it is difficult to justify delaying your earnings for 8+ years to become a physician when compared to a career path as an engineer where they would have a 4 year head start on saving and utilizing their money for investments. Another example is when medical students are deciding whether or not to delay the completion of medical school for a year of research. Students should understand the opportunity cost of what that lost year of attending physician wages entails.

The opportunity cost is the loss of potential gain. It is two words that say, “What could have been”. You could have had >$200,000 as an attending for that year you decided to go do research instead.

Obviously there is more to medicine than money. That is why we often make the decisions that we do, prioritizing people and making an impact over dollars. The goal here is to make sure that students and attendings alike are making decisions based on the full picture that includes factoring in the opportunity costs of their decision-making.

This concept of the time value of money can be very important in deciding which projects to pursue in the context of project management and budgeting. I can remember one of my business courses having exercises that utilized this strategy through a term called Net Present Value (NPV).

The fancy definition of  NPV  is, “the present value of the cash flows at the required rate of return of your project compared to your initial investment”. Said more simply, it is the method of calculating your return on investment (ROI) for a project. The NPV can help managers decide which project to pursue based on the time value of money and depicting future cash flow in terms of today’s dollars. Here is the formula:

Excel has built in formulas to calculate the NPV, so no need to work it out on paper. Here the discount rate refers to the rate of return that the money could have made instead of being used in the project, or the cost of borrowing money. That is how this formula factors in the time value of money.

All of this is meant to show that time is powerful. We should be taking into account time and the opportunity cost that money now is worth more than the same amount of money in the future when making our decisions.

Back to the lottery question. If you had the choice between a lump sum and the money paid out monthly over a lifetime what would you choose? If you were wise with your money and could avoid the temptation to spend it all, you should choose the lump sum because you could put that money to work sooner than if you were waiting for the payments to come.

Has anyone heard of the time value of money before? Was this helpful? Please let me know in the comments below.